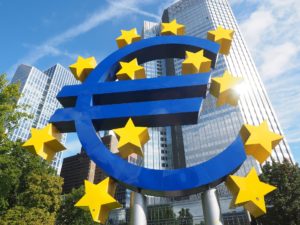 Energetic crisis, misalignments in supply chains and Ukraine’s war have caused prices to soar, leading to a change of direction in the European Central Bank’s strategies. This way, monetary policy has moved away from extremely low interest rates, at zero or negative since March 2016. Due to concerns about the sharp rise in inflation, shown by most of the Central Banks of the European Union, the ECB has been forced to tighten its stance with a sharp rise in interest rates.

With this move it is expected to have positive effects on the economy: future inflation expectations will decrease and deposit rentability will gain strength; even though there will also be negative consequences, such as higher financial costs, slower consumption and an increase in default.

General public will notice a rise in the cost of financing as a result of interest rate rises, which will have a direct impact on mortgages.

The increase in financial costs will also be reflected in consumer credit, as well as in business financing. Everything that involves borrowing will become more expensive, hence the risk that a sharp rise will put a brake on investment, consumption and, consequently, on the economy. Companies will end up investing less because their financial costs will rise. This is the ECB’s way of curbing consumption and reducing demand to reduce inflation.

For this reason, from the Financial Department of Metalmalla & Beico, we are carrying out an in-depth study of our sector, in order to adapt our production costs and profit margins, keeping our company in the same line of constant growth and development. In this way we will continue offering the best service to our customers. 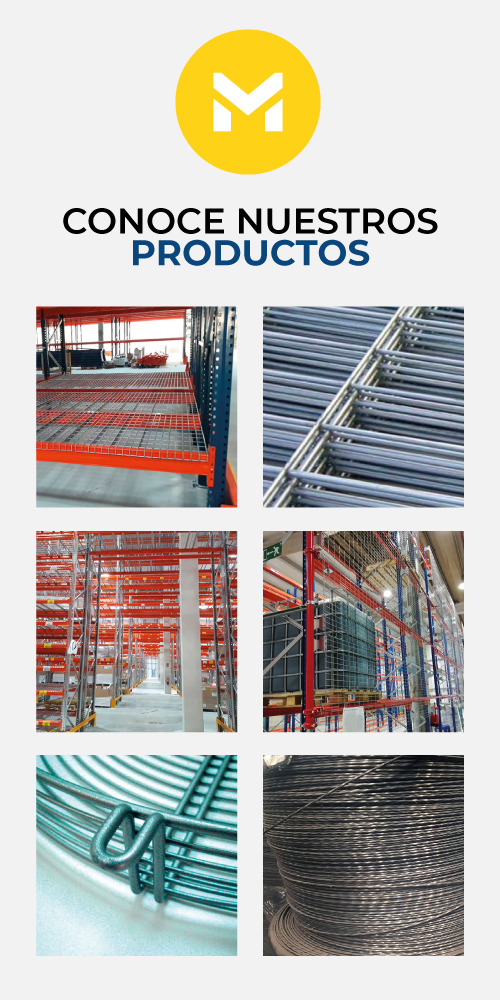